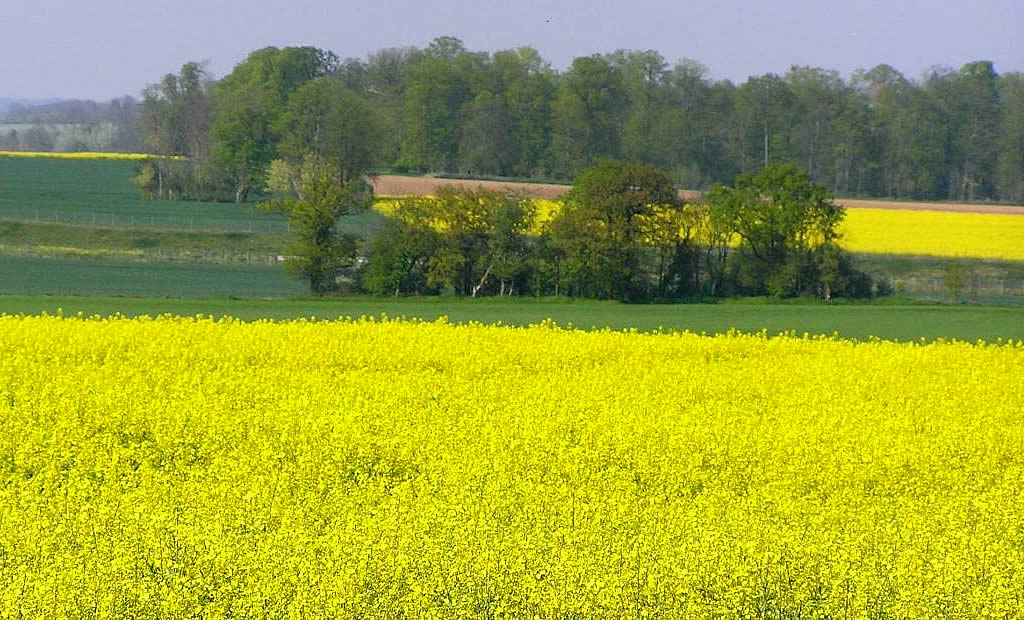 Polysulphate™ (Cleveland Potash Ltd., UK) is the trade mark of the natural mineral ‘polyhalite’, which occurs in sedimentary marine evaporates, consisting of K2O: 14%, SO3: 48%, MgO: 6%, CaO: 17%. Sulfur (S) deficiency has been recognized as a limiting factor for crop production in many regions in the world, particularly in Brassica and cereal crops. The objective of the present study was to assess the performance of common arable crops - oilseed rape (Brassica napus L.) and winter wheat (Triticum aestivum) under polyhalite fertilizer in comparison with commonly-used S fertilizers. Experiments were carried out in 2013 and 2014, in two locations in north-east France, typified by silty-loam and shallow calcareous soils, respectively. Supplemental S gave rise to a significant yield increase in oilseed rape, particularly on shallow calcareous soils. However, S impact on winter wheat yields in the present study was negligible, probably due to adequate S availability in the soil. Polyhalite performance was equivalent to those of well-established S fertilizers; further economic evaluations are therefore necessary.