The Role of Potassium in Cropping Systems of sub-Saharan Africa: Current Status and Potential for Increasing Productivity 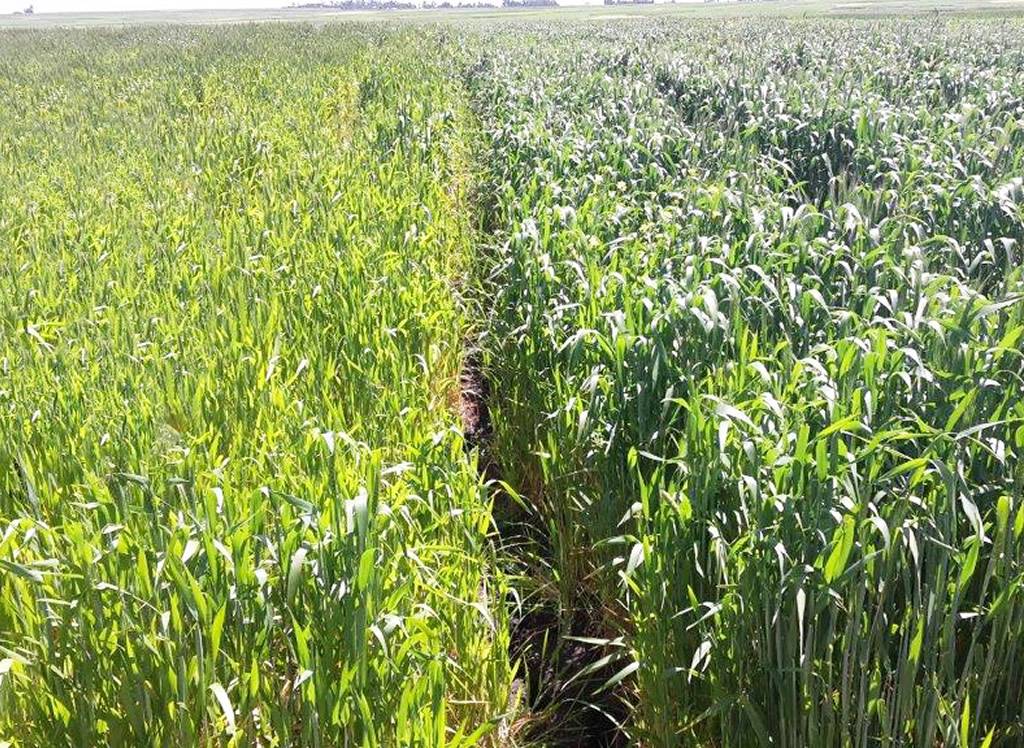 The history of mineral fertilization of crops: a brief outline

From ancient times it was recognized that applications of animal manure, bird faeces and plant ash were beneficial to crop growth and soil fertility, although the reason was not understood. It was not until the early part of the 19th century that the fundamental significance of chemical elements on plant growth became clear. In 1807, the English chemist Humphry Davy (1778-1827) demonstrated the isolation of metallic potassium (K) using electrolysis in the Bakerian lecture at the Royal Society in London. In 1828, the German agricultural chemist Carl Sprengel (1787-1859) working on soil humus extracts reported a list of Research Findings 20 chemical elements including nitrogen (N), phosphorus (P), K, sulfur (S), magnesium (Mg) and calcium (Ca) occurring as various salts in the rooting zone of a large number of soils. These he showed to be the ‘real nutrients’ that induced crop growth and not humus as had been previously believed. In this investigation, Sprengel also formulated the “Law of the Minimum” which states that if any one growth factor including one of these essential plant nutrients is limiting, improving any other growth factor is without effect. The same law was also proposed independently in two books written in 1840 and 1855 by another agricultural chemist, Justus von Liebig (1803-1873) working in Giessen, Germany, this work becoming better known to agronomists than that of Sprengel. Van der Ploeg et al. (1999) and others, however, have rightly rectified Sprengel’s role as co-founder of agricultural chemistry with Liebig, and the Law of the Minimum is now referred to as the Sprengel-Liebig Law of the Minimum.

Research Findings
The Role of Potassium in Cropping Systems of sub-Saharan Africa: Current Status and Potential for Increasing Productivity